Peter Minet Trust signs up as a Living Wage Funder

We believe that properly paid employment is the surest way out of poverty for working age people. We have joined the Living Wage Foundation to work together to end low pay in the voluntary and community sector.

The minimum wage for those aged 25 and over in the UK is currently £8.21 an hour in the UK, but the London Living Wage, a voluntary rate which is set independently and calculated in accordance to the basic cost of living in London is considerably higher at £10.55 in London.

How does this affect the charities Peter Minet Trust funds?

We are delighted to recognise Peter Minet Trust as a Living Wage Funder. The leadership shown demonstrates a commitment to tackling the serious problems that low pay brings to our communities.

Many organisations in the voluntary and community sectors are working hard to tackle social injustice and poverty; it’s only right that those committed to these roles are afforded at least a Living Wage. We hope to see many more funders and corporates follow the lead of Peter Minet Trust and the other Living Wage Funders.

At a time when half of those in poverty live in a household where someone has a job, the real Living Wage is much needed by families across the UK. The Living Wage is a robust calculation that reflects the real cost of living, rewarding a hard day’s work with a fair day’s pay 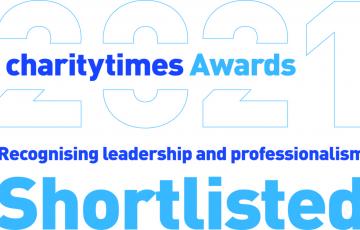 Trustee Board of the Year - Shortlisted 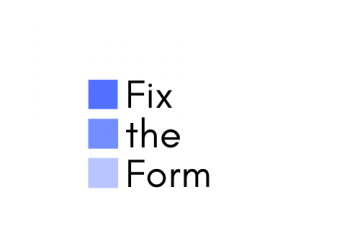